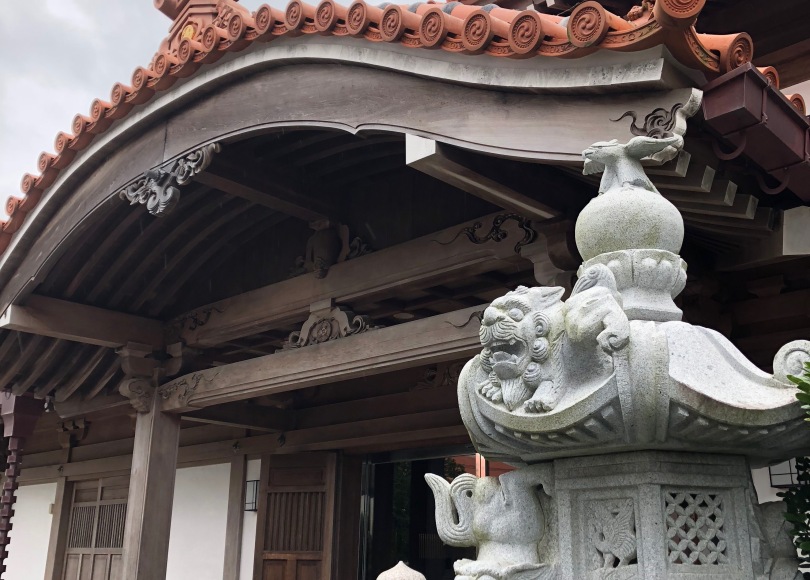 There simply hasn’t been enough time to do all the things that I want to do here, so much so that I am running from one place to another and grabbing 20 minutes of sleep to keep going. By the end of the week I am able to leave the apartment at 13 minutes to training and still have enough time to change! As the time has gone on, more and more options have presented themselves, mostly the opportunity to catch up with people and/or train with them. So today I set myself a the task of being a tourist.

You see I love to ramble, in the past I would book a flight to a city, just the flight, arrive and then find somewhere to stay and take it from there. I did this in Rome for example, years ago and found an amazing hotel, going through remodelling in part, but the suite I had was huge and I managed to get it at a massively reduced price. I distinctly remember that trip and the sheer amount of walking that I did on a daily basis. Hours and hours. I haven’t been that caviler in years but today I wanted to explore.

The morning had taken it’s usual shape of training and now it was time to set off. I didn’t really have a plan and so I headed off towards Shuri Castle with a vague idea to find the Kinjo-cho Stone paved road that was near the castle. But along the way I was open to what ever came across my path.

As I wondered through the streets near to Shuri Castle I did find the paved road, but I also came across about 8 buses of Chinese tourists. They literally flooded the areas covered by the pictures above just after I managed to take them and were then off to the castle. At least every person had a real camera, not an ipad or iphone and they were clicking like mad.

Now I was in a race, they seemed to be following my route and they had buses… I had only my weary legs, but no matter, they seemed to be rather disorganised and so on I headed. There were a few temples along the route, each immaculately looked after, some hidden away and yet, as I was ready to leave one shrine, by travelling companions were hot on my tail. They were less worried about the conservation of silence then I was and I don’t think that the people who were doing their thing in the temples were impressed. I certainly was not.

I headed onwards and ended up near to Shuri Castle where, they headed to the restaurants. It was funny to see them go… I had wandered through streets that were well off the beaten track before meeting my travellers. It was lovely and not long before I was headed back for training.

More karateka from around the world showed up at the dojo and so the evening I thought I was going to have, was totally different from the one that ended up happening… but in a totally amazing way!!

I am sad to be leaving Okianawa, it feels like a home from home to me now. I literally need a count down for when I am coming back 🙂