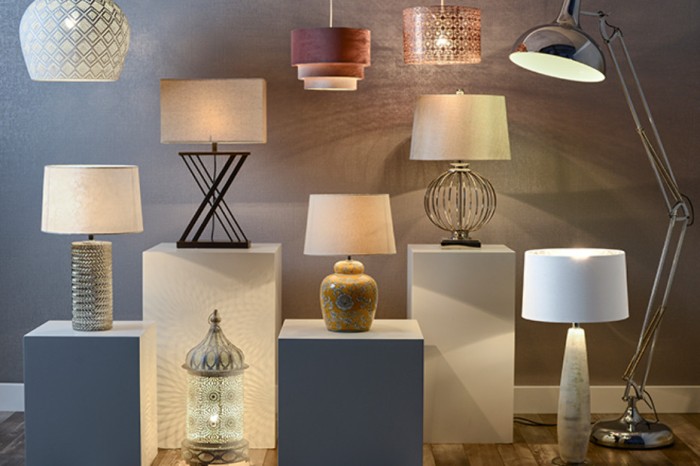 It's well known that the Irish have a "way" of doing things but few know of the hilarity of growing up in Ireland and the totally cringeworthy habits that are formed as a result. Like the time when I was in a friends house having just moved to London. We were watching a film and … END_OF_DOCUMENT_TOKEN_TO_BE_REPLACED